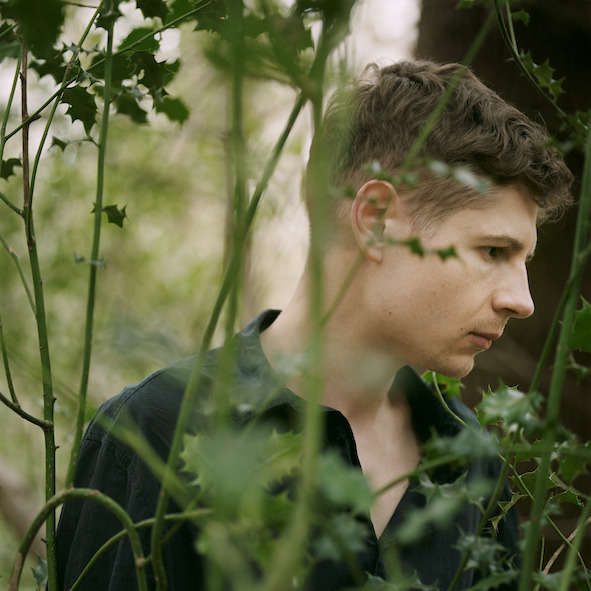 Louis Couperin: Unmeasured prelude in G minor; Sarabande No.110 in A minor

Pavel has designed a fascinating and compelling framework in which to present Schubert’s ‘monumental but elusive’ Piano Sonata in D, taking his inspiration from Marcel Proust’s responses to music and marrying it with the writer’s stream of consciousness literary style. Some of the works in the programme are by Proust’s favourite composers, with the crowning glory being Franck’s great ‘Prelude, Chorale and Fugue’. In Pavel’s words, ‘It’s fascinating that as different a personality as Schubert was to Proust, they align so serendipitously in their magical pieces.’

This tribute to Proust in the centenary of his death opens with a roundtable event exploring the elegant salon culture and Parisian high society of the Belle Epoque. Speakers include Professor Peter Dayan (Professor of Word and Music Studies, University of Edinburgh) and Professor Frances Fowle (Senior Curator, National Galleries of Scotland).

“Pavel Kolesnikov, ever a poetic and daring player, constructed a tantalising homage to Proust. It obeyed none of the conventions of an “ordinary recital” and was all the better for it.” The Guardian

Select seats and ticket type for

Select seats and ticket type for